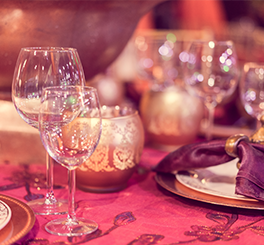 Help us to continue making a difference by making a tax deductible donation to Hurlock Volunteer Fire Co. 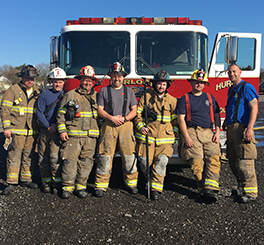 Below is history that was in the article and compiled originally by the late Mr. Herman E. Rhue.

·         July 19, 1923, Town Meeting was called for the purpose of meeting Mr. Eisenberg, representative of the Hale Hose & Fire Pump Co., to take up the matter of purchasing fire truck for the town of Hurlock. The  price was set at .$2,500. Aug. 6, 1923, Wyaft Williams was appointed temporary Fire chief of the Hurlock Fire Company. Walter Wilson was appointed chief engineer of Hurlock Fire Company.

·         Jan. 7, 1924, Commissioners decided to a have meeting for citizens of Hurlock for the purpose of organizing a fire company. Clerk instructed to see Mr. Harper and rent a hall for that date, also to have some posters printed as well as having notice put in the local paper and one Cambridge paper.

·         On Jan. 14, 1924, Hurlock Volunteer Company was organized with 30 members. At this meeting, Mr. Andy Christopher was selected to be Chief and Mr. Walter Wilson to be Chief Engineer.

·         July 24, 1928, Town Commissioners entered into an agreement with the Chesapeake and Potomac Telephone Co. or Baltimore City, relative to operating a fire alarm for the town of Hurlock. Found title of P. Arrow Truck dated Dec. 17, 1930 to Hurlock Fire Co. 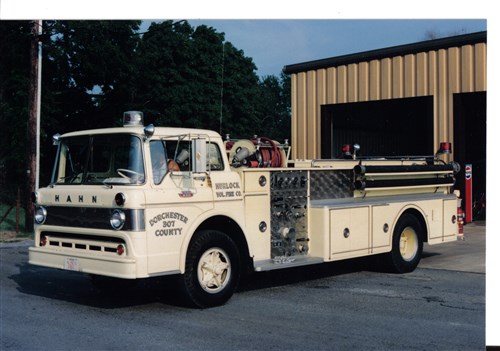 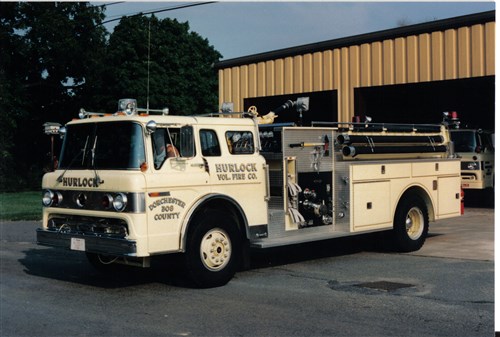 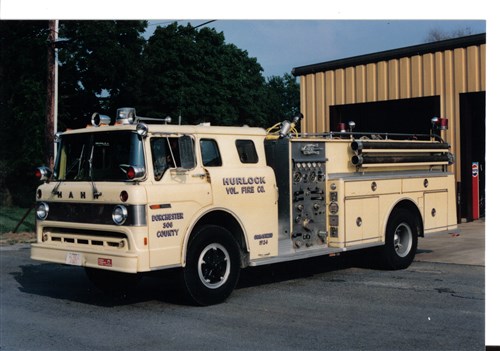 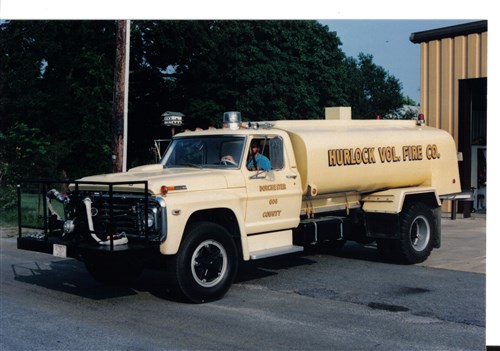 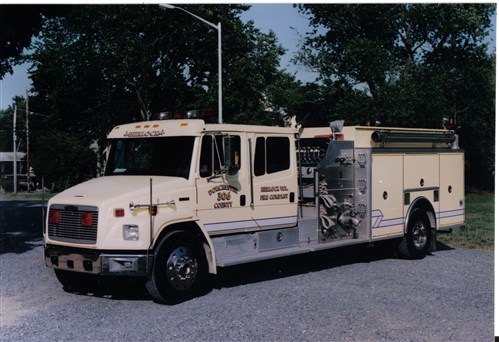 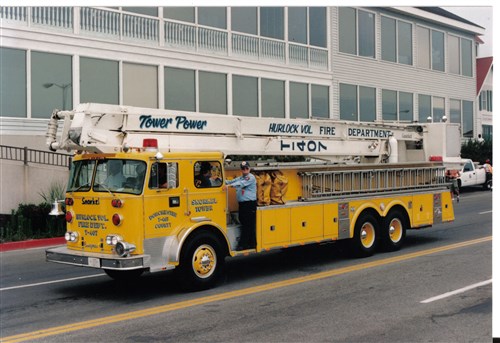 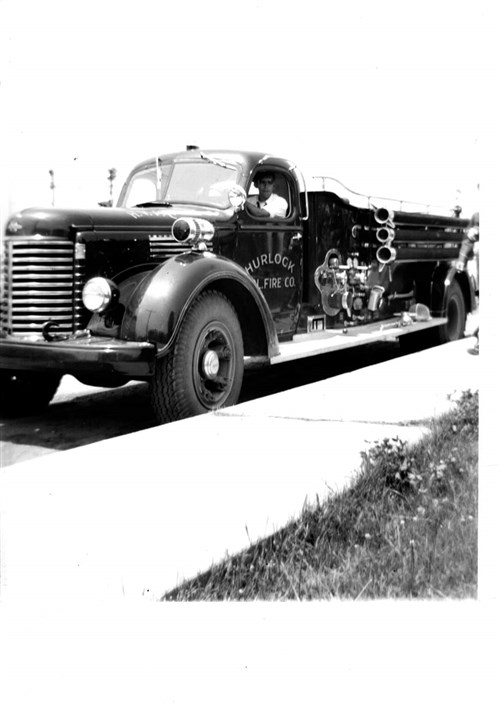